Dear Boy: Letters from Lord Chesterfield to his Son

I have a book that I bought, apparently in London judging by the price sticker on the back, many years ago. I don’t remember doing so, but I have read this book, cover to cover, several times and it has a permanent place on my shelf. Back in the 18th century, there was an English Lord, diplomat, and politician by the name of Lord Chesterfield (yes, that’s where that word comes from). He had a son who he sent away to be educated from an early age. Rather than neglect, he had a very specific educational plan for his son, and stayed very involved in a number of ways. One of which was a steady flow of letters designed to provide his training to the boy.

The book I have is called “Dear Boy: Lord Chesterfield’s Letters to His Son (A Strategy for Rising in the World) Introduced by Catherine Cookson.” Unfortunately, I don’t see it available on Amazon.com (perhaps UK?). I did a quick search for used book sellers, and it does exist out there.

Here are some of the topics:

1. The Art of Learning, Make the World your Schoolroom

2. Manners..not the fork and knife kind. Rather, broad advice on how to be likeable, how not to offend, active listening skills,

3. How to build relationships

It really is a remarkable book. His premise was that “any man of common understanding may, by proper culture, care, attention, and labour, make himself whatever he pleases, except a good poet.” A truly radical idea for the 18th century.

What happened to his son? He became a famous diplomat in his own right.

Take control and generate momentum in your career. 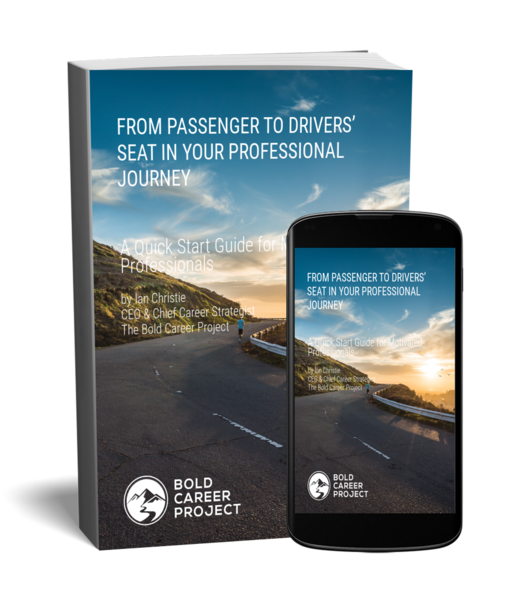 Learn the 9 principles
to building a bold career.

We hate spam too. Unsubscribe at any time.